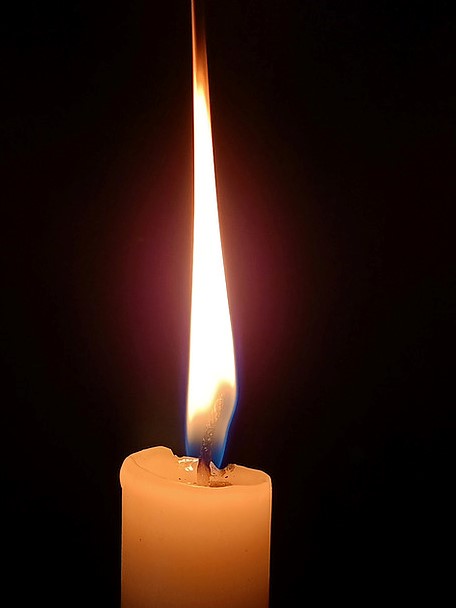 Reflections (Other)
From my point of view, God is the light that illuminates the darkness, even if it does not dissolve it, and a spark of divine light is within each of us. (Pope Francis)

For me the candles are more than decoration, they are a reminder of the wonderful acts of God’s love, of His constant presence in our life.

During my work with candles I realise that a lighted candle accompanies a person throughout his life.
Dominican Nuns Ireland | 12/11/2021
Read all

News and Dominican Life
“Whether we realise it or not, prayer is the encounter of God’s thirst with ours,
God thirsts that we may thirst for him." (CCC 2560)

Can you believe that God longs for you?

Young women (20 – 35 yrs) are invited to join Dominican Nuns on Zoom in a journey of discovery as we begin to reflect on various Monastic themes.
Dominican Nuns Ireland | 10/10/2021
Read all 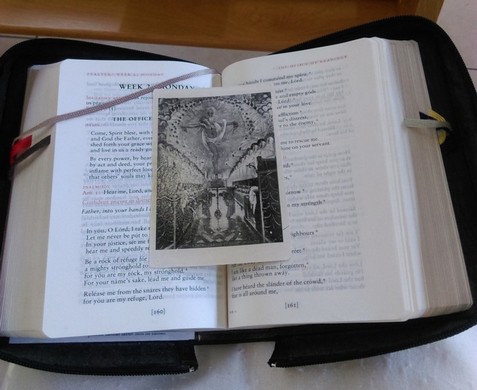 Reflections (Dominican)
The Divine Office ...
“is a gift, not a burden, and many are the graces
that flow from this source:
Grace to praise God;
to comfort our hearts;
to brighten our path;
to renew our strength;
and to edify and sanctify
the faithful”
Dominican Nuns Ireland | 13/9/2021
Read all 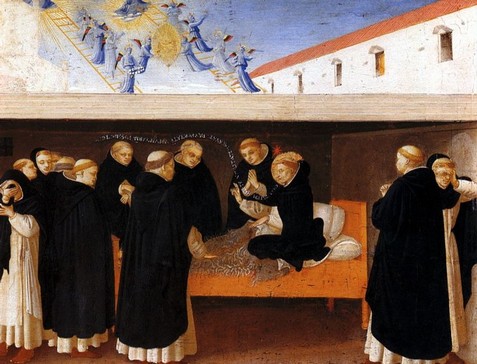 During the our Novena to St Dominic (the 9 days leading up to his Feast Day on the 8th of August) we sing an English translation of the latin 'O Spem'; a prayer to St Dominic referring to his promise on his deathbed that he would continue to intercede for us in heaven.
Here is a short clip of us singing that prayer.
Dominican Nuns Ireland | 8/8/2021
Read all 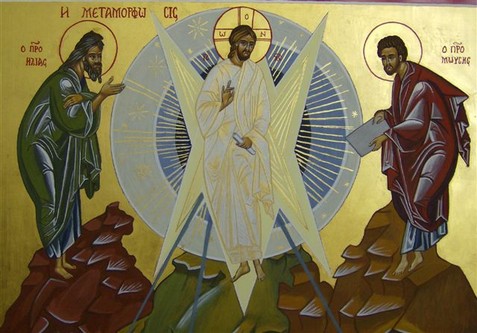 Reflections (Dominican)
It is a happy coincidence that the Feast of the Transfiguration occurs during the Novena to St. Dominic. Because I was thinking about the Mystery of the Transfiguration I was more alert to some elements of Dominic’s life than I might otherwise have been. Two things in particular caught my attention. In St. Dominic’s nine ways of prayer there is the following observation, to quote:
At other times he, Dominic, would remain quietly on his knees, his mind caught up in wonder, and this sometimes lasted a long time. Sometimes it seemed from the way he looked that he had penetrated heaven in his mind, and then he would suddenly appear radiant with joy, wiping away the abundant tears running down his face.
Dominican Nuns Ireland | 6/8/2020
Read all 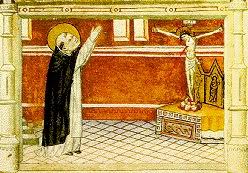 Reflections (Dominican)
As we continue our short reflections on St Dominic in our Novena, I would like to say a word on St Dominic and Prayer. The following lines from the psalms are significant:
"I have called to you Lord: hasten to help me! Hear my voice when I cry to you;
Lord let my prayer rise before you like incense,
The raising of my hands like an evening oblation." (Ps 14:1-2)
This sums up for me so well St Dominic's prayer.
Dominican Nuns Ireland | 1/8/2020
Read all 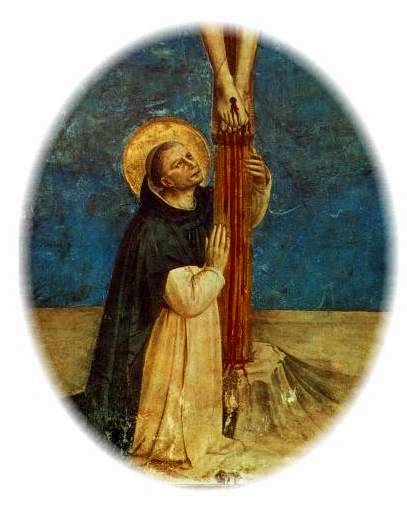 Reflections (Other)
One of our sisters received the following quote which from a friend some time ago regarding the temptation to respond to the needs of our world during this Pandemic of Covid 19 – yes there is a great need for nurses, doctors, social workers, carers of every kind. So why do you, Dominican Nuns, continue to be heedless to the cry of broken humankind at this time? Why are you not out doing something useful?

Edith Stein (now St Benedicta of the Cross) was faced with the same dilemma at the beginning of World War II – she had been a Red Cross nurse in World War 1 and so was obviously recalling that time. Now a Carmelite Nun, here is how she responds and encourages her sisters:
Dominican Nuns Ireland | 9/7/2020
Read all

Reflections (Dominican)
I want to quote a prayer of St Catherine, published in a helpful little book “From Holy Communion to the Blessed Trinity” by M.V. Bernadot O.P.

First a petition in St Catherine’s own words: